Ragdoll cats are widely loved for their quiet and gentle character. They are very friendly to the owner or to strangers. They are not wary. As long as you call them gently, they will run to you to act like a coquettish. . If you are busy and do not have time to play with them, they will stay quietly waiting for you to finish. Of course, if your work will make you too busy to take care of the puppet cat, then you’d better not choose to keep the puppet cat. Although they can understand the owner’s hard work, they are also eager to have the owner’s company in their hearts. Cats have been neglected for a long time, which is not conducive to their physical and mental health. In addition to being close to humans, the puppet cats and dogs and other household pets can also maintain a good relationship, so the owner can rest assured that the ragdoll cats can get along with the dogs and other animals in the house.

In most people’s minds, cats take the cold route. They always keep a certain distance from humans and do what they want. But puppet cats are not like that. They are very clingy, as long as the owner is at home. , They will all walk around with their masters. And puppet cats are very smart cats. In the process of getting along with their owners, they will understand what their owners like them and what they don’t like them, and they will show love to their owners according to their owner’s wishes.

Because ragdoll cats like to be quiet, they will not jump up and down at home like many cats. However, puppet cats like to be quiet does not mean that they can really endure not doing anything for a day and just lying there. Therefore, the owner must prepare some toys for them, so that even if you don’t have time to play with them, they also have toys to take. Come for fun. As long as you have time, you can hug them more, because the ragdoll cat is totally unresisting to being hugged. Another difference between puppet cats and most cats is that they are very tolerant. We often hear that cats are vengeful animals. Punish them once and they will never forget them in their entire lives. Ragdolls seem to be much more magnanimous, even if there are some things they don’t want to do from the heart, they will still obey the master’s command.

The above are the traits of ragdoll cats.It should be noted that because ragdoll cats are not wary, they are only suitable for living indoors and avoid any form of free-range breeding.

What is a ragdoll cat? Ragdoll cats are also called Bradall cats, ragdoll cats, doll cats, and their Latin scientific name is Ragdoll. Although the size and weight of ragdoll cats are the largest in the entire cat category, they are really gentle and big. They are very friendly to humans and can tolerate children’s...

After we knew what is a ragdoll cat.Generally speaking, raising ragdoll cats does not consume too much time and energy. The main reasons are as follows: 1. Like all cats,ragdoll cats will do a good job of hygiene, and the owner does not need to worry about their personal hygiene; 2. Ragdoll cats are very caring and... 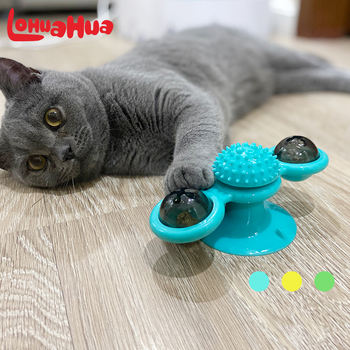 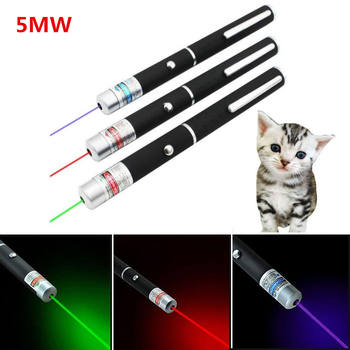 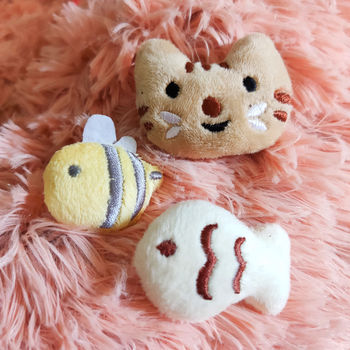